Over its more than 50 years of existence, the School has signed about 370 protocols with more than 227 international partner entities, public and private, from different areas, with 54% of these protocols established in the last 5 years (between 2015 and 2019 ). 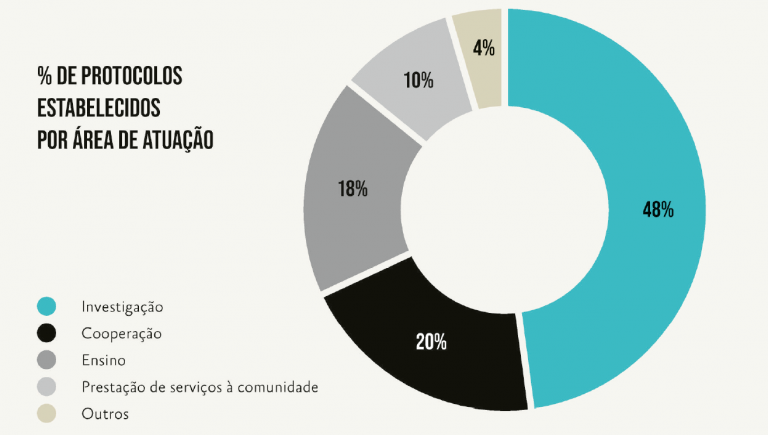 SCHOOL IN THE WORLD 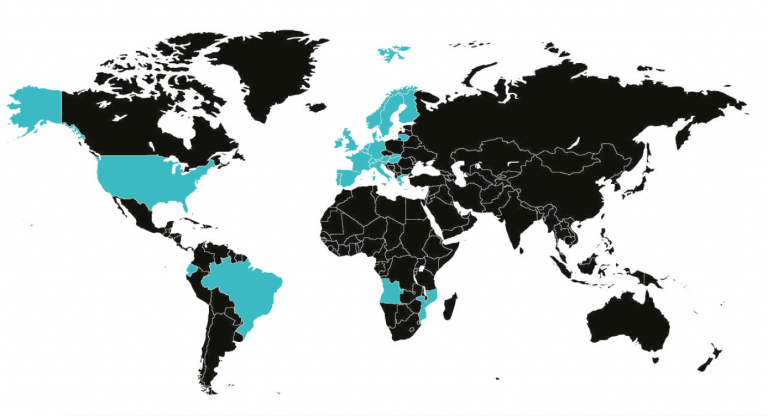 Within this network, the following partners stand out for their close collaboration with ENSP-NOVA: