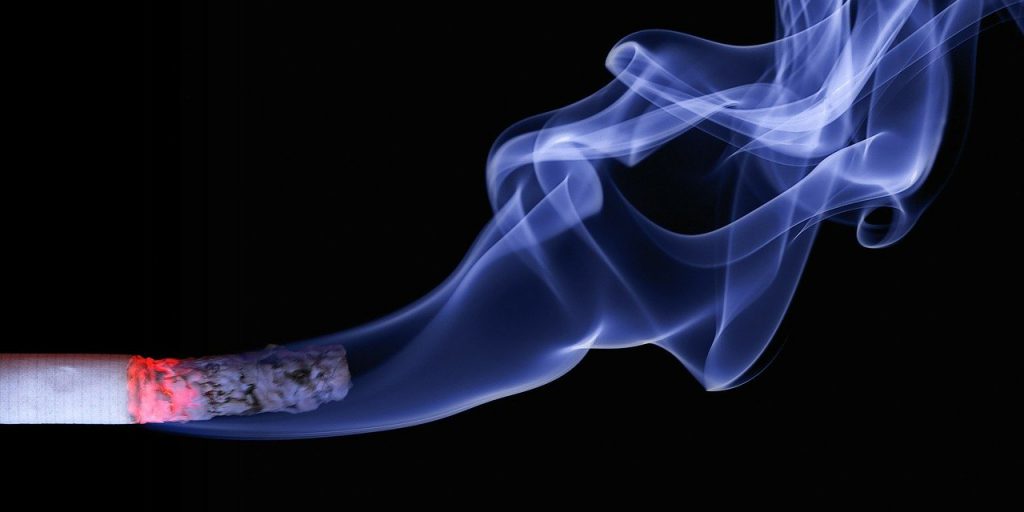 NOVA-NSPH scientific paper “Adolescents’ smoking environment under weak tobacco control: A mixed methods study for Portugal“, was recently published in Drug and Alcohol Dependence and was subject of a newspaper article in Público, with an interview to it’s first autor Teresa Leão.

Bans on smoking in public places and on sales to minors have been widely implemented across the globe. However, many countries have either adopted non-comprehensive (i.e., partial) bans and/or weakly enforce those bans. Little is known, from the adolescents’ perspective, how this affects their smoking-related perceptions and behaviors. This research studied the case of Portugal, where bans are partial and/or weakly enforced. It sought to understand how the bans affect adolescents’ access to cigarettes from commercial sources, the visibility of smoking in public places, and smoking locations.

The results have showed that success rate of adolescents who try to buy cigarettes is very high. Most of them obtain their cigarettes from commercial sources, such as cafes, where vendors rarely check their age, and vending machines, which have restriction measures that are easily bypassed. Adolescents rarely buy cigarettes in shopping centers as vendors seem to be more compliant with the ban.

Also at schools, the visibility of teachers and students smoking was reported to be high. Smoking was rare inside school, and was most
commonly seen in the area just outside the school gate (both students and teachers). Students often gathered just outside the school gate during breaks, where it is allowed to smoke. Adolescents also commonly saw smoking in other public places, such as cafés, bars, and
clubs.

This study is part of an international research project that NOVA-NSPH integrates, SILNE-R that has the ambition to learn, by in-depth comparisons of seven European countries, how strategies and programs to prevent youth smoking could enhance their effectiveness by taking into account the opportunities, barriers and resources present at local levels.